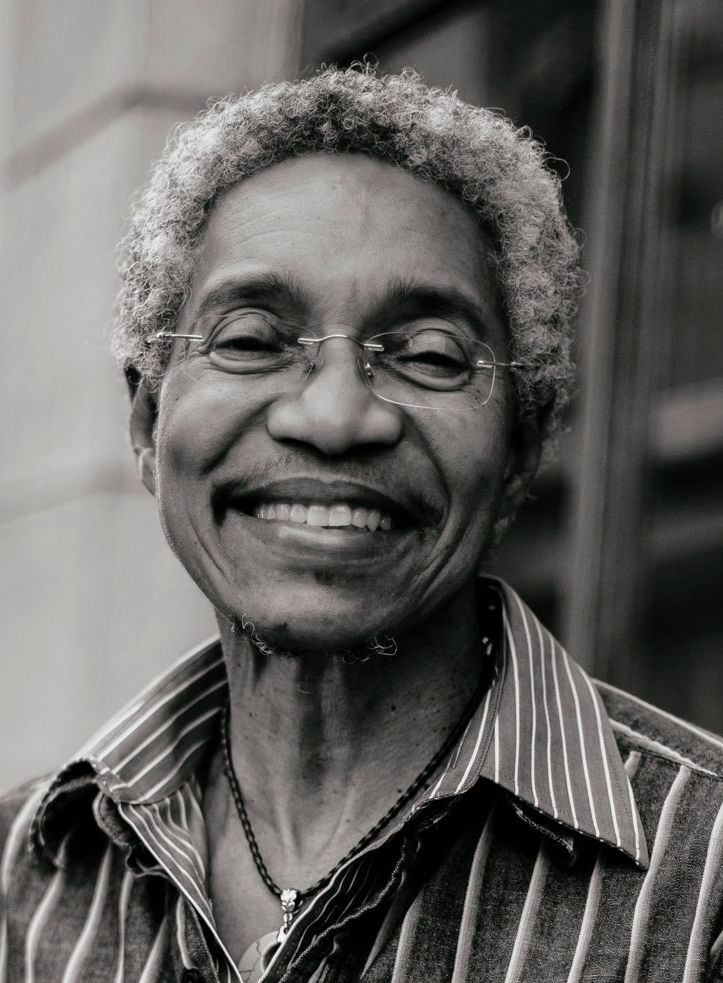 Description:“There’s a lot of noise around Glenn-Copeland: a career-spanning compilation, two documentaries, rapturous performances, sold-out vinyl editions of old and more recent recordings, a coffee mug with his name on it. ” Pitchfork Beverly Glenn Copeland, born into a family all of whom were very musical, essentially studied the classical piano repertoire from ‘cradlehood,’ listening to his father playing the piano four to five hours a day. He went on to study classical music at McGill, and then after a few years of concertizing – singing the European song repertoire – he suddenly felt called to write music that would weave all the different musical cultures he had come to love. During his lifetime thus far, Glenn has written a large body of music for adults, music for film, four musicals for children, recorded six albums of his songs, and been the recipient of composition awards from the Canada Council, Ontario Arts Council, and Arts NB. His songs have been performed by various Canadian artists including Rita MacNeil and Jackie Richardson, as well as by the Toronto Pops Orchestra under the direction of David Warrack. Concurrent with writing compositions for adults, Glenn wrote music for children’s television programs in England, Canada, and the U.S. He also had the wonderful opportunity to spend twenty-five years entertaining kids as a regular actor on the Mr. Dress-Up Show. After many years of absence from the concert stage, Glenn has resumed performing with his new band, Indigo Rising, in Canada and Europe. He is also providing Artist Talks for audiences in his concert locations. With great joy and appreciation Glenn acknowledges his deep connection with the younger generations that are now so enthusiastically embracing his music!